Shôn Ellerton, July 20, 2019
A campaign to stop fake reviews is just about as effective as throwing a campaign to make farting in public illegal. However, we can educate ourselves to work around them.

You’re searching for the next best food processor or perhaps a new car for the family. Maybe, you’re looking for a great travel destination not overrun with other tourists. Or perhaps, a great-sounding pair of loudspeakers to go with your stereo setup. These days, the horn of cornucopia filled with a myriad of choices for the consumer is often too overwhelming and we are left to fend for ourselves in our best efforts to find that one product. To make matters worse, how do we know if we come across a fake review? Should we trust reviews at all?

My Story Thirty Years Ago

In my case, it was not until I reached my late teens that I became obsessed with finding that one item, the ultimate stereo system on a meagre budget. More accurately, it really comprised of three items: a turntable, amplifier and loudspeakers! Anyone familiar with top-notch audio equipment is fully aware of the astronomical price tags (never displayed of course!) some of these items can command. I was living in Britain during this time, around the late 80s. Magazines were plentiful in any newsagents, so I regularly picked up issues of Hi-Fi Choice, What Hi-Fi, High Fidelity and many others of which I have long forgotten. Many had free competitions of which all you needed to do was to answer a series of questions and post by mail. Prior to the Internet, these questions were often a little challenging but I remember one which I avidly posted in hope of winning a top-of-the-range set of Audio Research power amps and a lovely pair of Magnepan ribbon loudspeakers worth a total of £10,000, a helluva lot of money in the late 80s. Sadly, I did not win the prize. 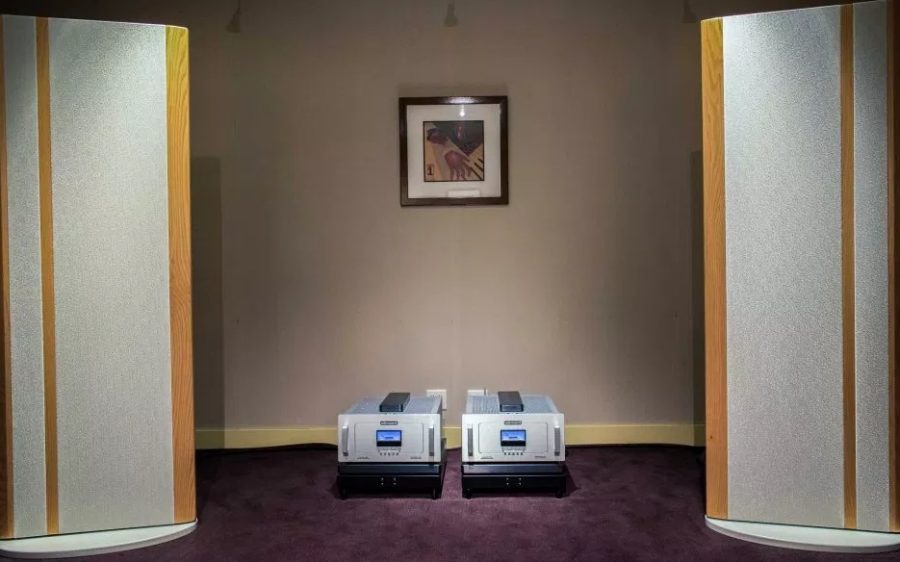 I thrived on the many reviews these magazines published looking for the best ‘bang-for-the-buck’. Fortunately, there were several publications in the hi-fi industry and each one had its own particular bias. For example, What Hi-Fi tended to be a little more on the ‘basic’ side catering more to the masses whereas Hi-Fi Choice was considerably more upmarket and had far more elaborate reviews. Unfortunately, many of the reviews I were reading often conflicted with one another and I simply became more and more confused as to what to choose.

However, there is a saviour to choosing hi-fi products insofar that you can visit as many specialist shops as you like, bring some LPs and try them out for yourself. I ended up with a mix-and-match of a Rega 3 turntable, a Musical Fidelity A100 amplifier and a pair of Tannoy M20 Gold loudspeakers; all secondhand or ex-dem. I proudly had them in my dormitory as a student in Cardiff and utterly enjoyed the richness of the sound of the music. As for the reviews in the magazine I later read on the very products which I bought? Half of it was bullshit, much like reading the zodiac in which if you read any of the other star signs, it applies just as equally as your own! When I mean bullshit, I am referring to the subjective sound quality of the item not the hard specifications or physical constraints of the item. It is the subjective side of reviewing which is often a prime target for the potential of generating fake reviews. 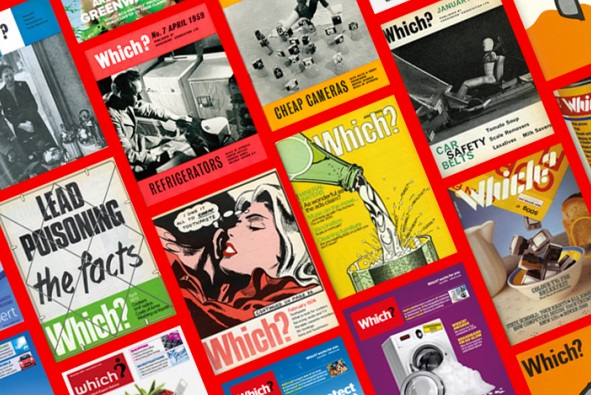 Around the same time, my stepmother regularly subscribed to a magazine called Which?. It reviewed practically everything from dishwashers, phones, TVs, computers; well, just about any appliance you can think of. And of course, it reviewed hi-fi as well from time to time; however, having read so many specialist hi-fi magazines, reading the reviews of hi-fi in the Which? magazine was laughable to say the least. This, of course, begs the question as to the quality and veracity of the reviews regarding the other types of appliances featured in Which?. On a positive note about Which?, it did bring knowledge to the masses as to what to look for. For example, does the item in question have the features you need? Is it made solidly without danger of falling apart next week? Will it chew up my electricity bill? Will it look nice in my living room? However, once you start wandering in the subjective domain of listening to music, watching a movie or tasting a gourmet meal; take any review with a massive dose of salt.

During the mid-90s, I worked part-time in a specialist hi-fi outlet in London. I encountered many of the same reviewers in those very same magazines which I read for years. Most of them were very highly opinionated on the subject matter they reviewed and all of them had clear favourites on products and music tastes. After all, we are human and have our own clear distinctions what we like and we do not. It is impossible for anyone to write a completely objective review on something as subjective as music, film or food. However, I found out that many of these reviewers were given, free-of-charge, quite exotic pieces bits of hi-fi to coax them into writing a good review about them. Some reviewers were brutally honest if they did not like and simply returned the product. Others, unfortunately, took advantage of the free product by writing a review lying about how good the product is in the hope of securing more free product in the future. Anyone outside these circles would not know any better, most following blindly to any review they read. I regard this as a sort of fake review; a collaborative effort by manufacturer and reviewer to reap a financial gain. Interestingly, I remember that two major manufacturers of British audio equipment (Linn and Naim) gave staff the ability to buy their products well below the cost of the item in the hopes of seeding pre-emptive bias towards their products while demonstrating them to potential customers.

Rolling on thirty years later and, frankly, not much has really changed bar the fact that information is more freely available thanks to the Internet. The problem; however, is that much of ‘Joe public’ still subscribes to services like Which or many of the popular review websites and treats the review as being purely objective and honest. It’s not unlike someone subscribing to one newspaper online and never scouring the Internet for other sources of information. This is the classic elephant analogy. If you are looking at only one source, you are looking at only one angle of the elephant. It is only when you research from multiple sources that you get the picture of the whole elephant! 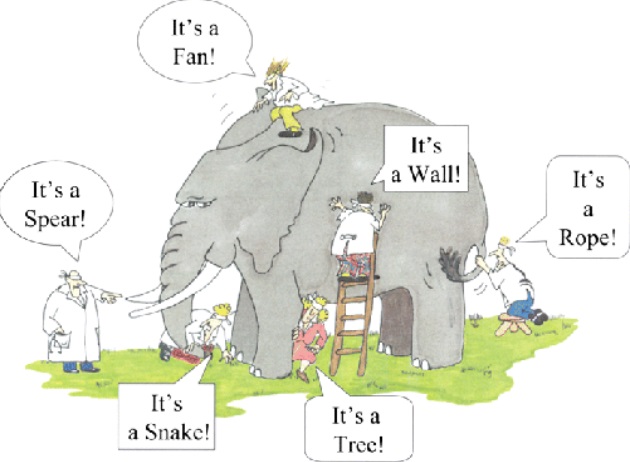 The picture becomes clearer when one masters what to search for on the Internet. This includes searching on forums, independent reviews, posting on social media asking for advice, using both ‘bad’ and ‘good’ keywords when searching on the product. Ultimately, if you can try it out beforehand, that’s the best way, but sometimes, this is not possible.

A campaign to stop fake reviews is just about as effective as throwing a campaign to make farting in public illegal.

The Internet is a wonderful breeding ground for fake reviews because those who write them know full well that most of us are generally either too lazy to search comprehensibly or do not know how to. There was a website I stumbled on which polled user reviews for a new movie that came out. All you had to do was push a button to vote for it and it required no login. It only worked once on my browser; however, when I used a different browser or used incognito mode, I could click it as many times as I liked. This, of course, is a bad source of data to get your reviews from but I dare say, many will follow it. I recently came across a post on Facebook from a friend who forwarded a campaign to stop fake reviews. A campaign to stop fake reviews is just about as effective as throwing a campaign to make farting in public illegal. The only effective way around fake reviews is to overcome the elephant analogy. Research from as many different viewpoints as possible and make your own informed decision. In other words, do your own research.