10 Pieces of Electronica Which You Must Simply Listen To

This was one of the hardest things I’ve done. Whittle down to my top favourite ten pieces of electronica out of more than a thousand electronica tracks which I enjoy listening to. It’s a nearly impossible task as I’ve had to leave out some other amazing pieces of music. I chose pieces of music which are not of epic length or require listening to the entire album. For example, those albums by Jean Michel-Jarre or Mike Oldfield, containing pieces of music which occupy an entire side of an LP. In this collection, the music is ordered from earliest date to most recent spanning from 1992 to 2017. I’ve included a link to the track on Spotify and Tidal and a link to the album in Discogs at the end of each section.

Below are links to the playlists.

Back in 1992, a very unusual sound began to emerge. That of Richard D. James, otherwise known as Aphex Twin, Polygon Window, AFX, and no doubt, many others. Polygon Window’s Surfing On Sine Waves album is for me one of the finest works of art in the world of IDM, or what is peculiarly known as, intelligent dance music. Polygon Window, the opening track, is incredibly mysterious, echo-like, and melodic with dissonant chords but never offensive to the ear. Picture oneself wandering through a maze of abandoned tiled pedestrian tunnels in the Underground metro in east-end London in the very early hours of the morning. Musically pleasing but also somewhat cold sounding and alien for newbies into IDM. 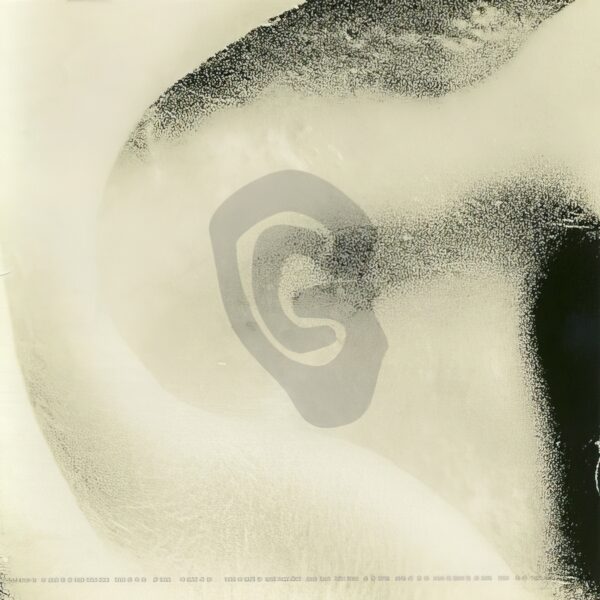 Oddly, I only came across this ambient album less than a year ago, and I’m so glad I did. If I could choose my all-time favourite of any ambient electronica track, this would be the one. The rhythm of the entire track is the ticking of a clock, like a grandfather clock. In the background are gently rising and decaying voice string notes which are beautifully pleasing to the ear. There is the occasional sound of jets flying by and, what sounds like the drumming of rain at various moments, purveying the sense of how time moves on in the world, as if an old man is sitting in a recliner with his antique clock next to him while the modern world flashes by without a care. Despite its length, the track never bores. It climaxes to a lovely bridge sequence with a powerful and catchy melody. It is not only great to listen to in immersion but lovely as background music as well. 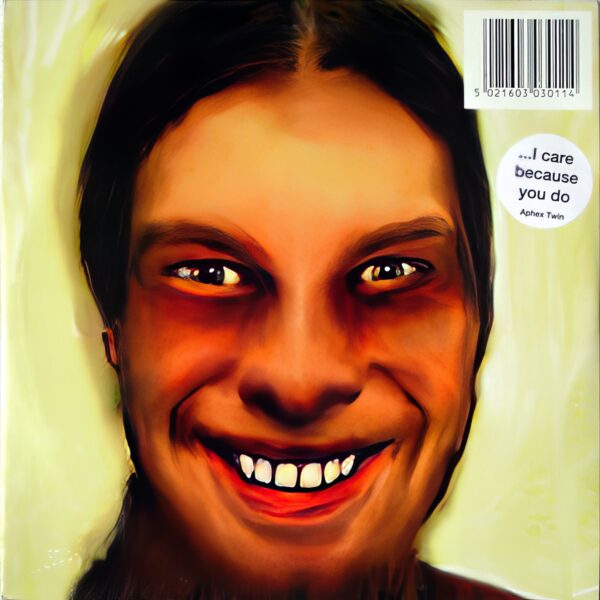 We’re back to Richard D. James with his legendary alias, Aphex Twin. It would be somewhat strange to find someone with a real love of electronica, particularly during the 90s, who has not, at least, heard of Aphex Twin. Aphex Twin is certainly an acquired taste for many and was never able to, or wanted to,  fit conventionally as popular mainstream dance or electronic music. The track, Icct Hedral, the spelling of, reminding me of a near-anagram of I, Cathedral, a title that could be used for an original Star Trek episode, is a very sinister piece of work. The rhythm is uneven and pulsating. Layers are added throughout the track including a demonic sequence of chords played by what sounds like a cathedral organ, scratch-like noises to exorcise malevolent spirits, and a dark under-brooding deep-bass pedal organ towards the end of the track. It genuinely sounds like this piece was created by an unholy entity within the environs of a massive, dark and unhappy cathedral. Interestingly, Philip Glass, of classical fame, liked the track so much, he did a real orchestral version of it. 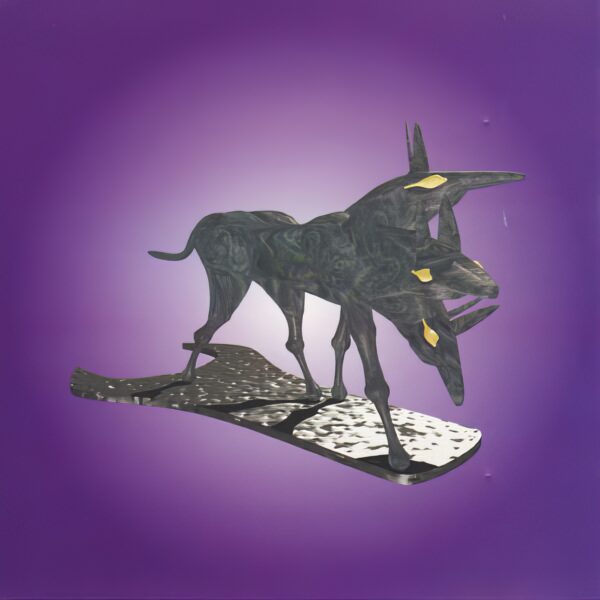 If there was one song to epitomise IDM in all its glory, I would put forward this epic 10-minute track as a contender. The sound is clearly one from 90s electronica, there is no question there. However, the piece, in my opinion, is timeless and worthy of being an electronic legend. It’s difficult to describe this piece in words as it ever changes throughout the running length of its track. From mysterious Middle Eastern-sounding instruments, to beautiful haunting gentle chords, and climaxing to a weird combination of funky electronic beats mixed in with a Middle Eastern sound, it’s a very complex sound. This is a must-listen to by anyone who appreciates electronic music. Incidentally, the entire album, Spanners, in which this track is included, is brilliant, and should also be listened to in its entirety. 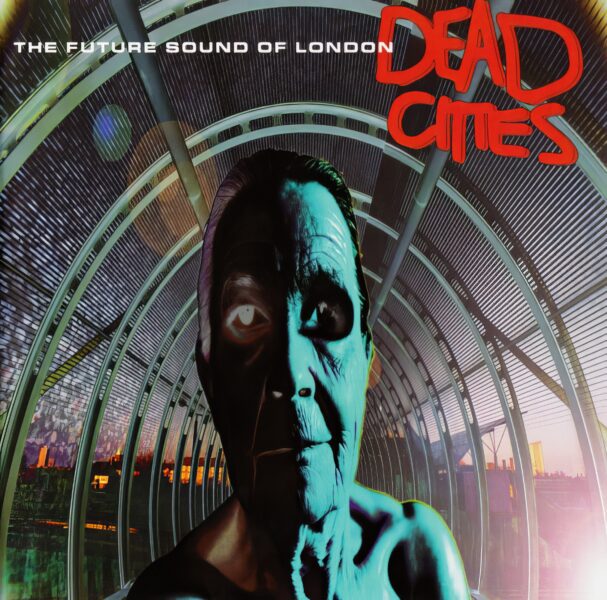 Future Sound of London was one of the greats of the 90s and the early 2000s in the world of electronica. Dead Cities is, by far, the bleakest album they’ve turned out; however, it’s a very interesting listen. The title track, Dead Cities, reminds me of a very dark and twisted version of a Blade Runner-like world as depicted through its Vangelis original score. Think of brutalist soul-less high-rise tenement blocks in the outskirts of London. Dilapidated steel tunnel pedestrian bridges in, what was once the gleaming gem of London’s The City, a cluster of sterile skyscrapers, including the Canary Wharf Tower, nestled in the Isle of Dogs. It is a rhythmic track with an ominous chord progression ebbing to and fro layered with wailing voices, sirens, and lonely calls for help. Very very unsettling, but a masterpiece.

Far up north, well in the Arctic Circle, in Tromso, northern Norway, Geir Jennsen released some of the most magnificent and haunting ambient techno tracks under his alias, Biosphere. I instantly took a liking to his style of music. Very sparse with a feeling of being vulnerable in a hostile and bleak arctic environment. One could say that Biosphere is the music equivalent of Nordic Noir drama. Introspective. Subdued colours. Subtle layering. Biosphere’s music is not, in general, filled with excitement and thumping beats. It is, on the whole, ambient in nature, but with a sense of adventure and a little malice thrown in. Poa Alpina is a very short track which is incredibly simple with just a few chords, but somehow, it struck me as being a masterpiece of subtlety and mystery reminding me of rowing across a stygian black and completely calm and mirror-like fjord a thousand feet in depth in the early morning in fog. What lies beneath? An old city belonging to the Ancients? Who knows? Incidentally, Jennsen is also an experienced mountaineer and made some very interesting field recordings on a hike to the top of one of the Himalaya’s tallest peaks. 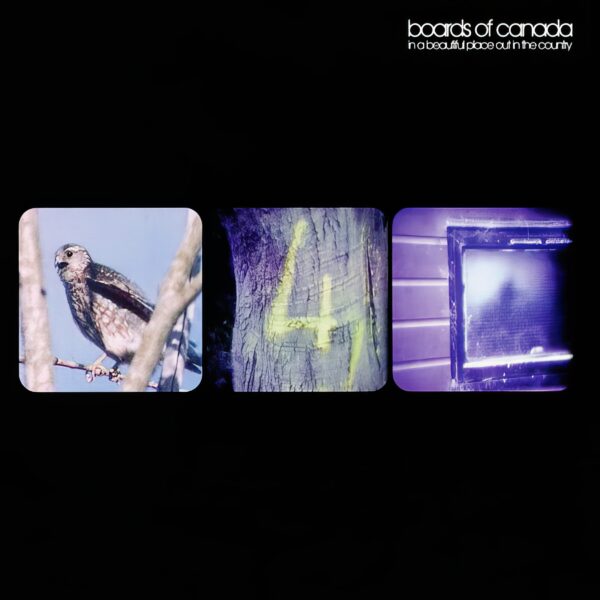 Boards of Canada is renowned for its unearthly, disjointed, out-of-tune, and melancholic sound. They do not, as a matter of fact, come from Canada but from the very far northern shore of Scotland, which, if anyone is familiar with its terrain, is remarkably lonely and bleak with, often, dismal weather. In A Beautiful Place Out In The Country comes from a four-track EP, with all tracks bar the last one, being masterpieces of the genre. The instant you start playing this track, your skin is likely to crawl. A very brooding-like minor melody from an organ-like sound prevails over the length of the track. It is followed by pulsating uneven rhythm and a deeper haunting bassline. Throughout, one can hear children laughing, which is either really creepy or just extremely nostalgic, as if the track is meant to remind us of a lost youth gone by. To me, I get the feeling of being in my childhood traipsing around giant sunflowers in the great prairies of mid-West USA during the summer. 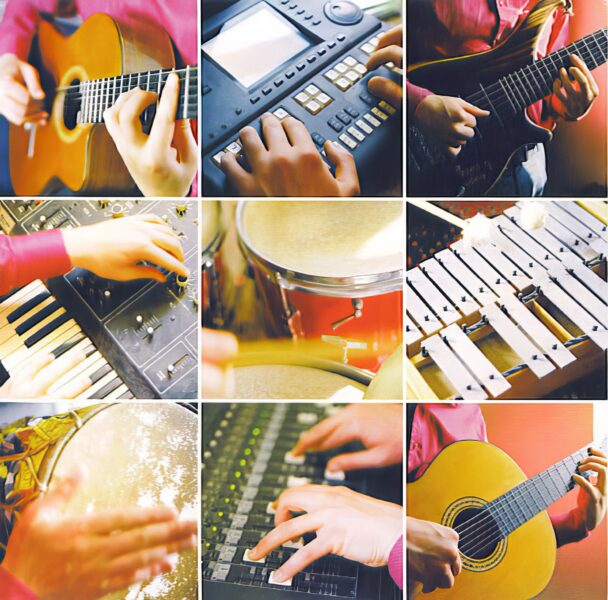 Another legend of IDM is Thomas Jenkinson of Squarepusher who pushed out some very original material starting from the 90s. To this day, he still pumps out great material including his crazy track, Mekrev Bass, on his 2020 album, Be Up A Hello. Planetarium is an exciting track with a drum-and-bass rhythm. Its melody is sombre but powerful with varying changes of keys, all of which, are minor in sound. The song is overlaid with a fast-moving sequence of moog synthesizers much like Rick Wakeman would have used. The track is a bit of rollercoaster and, like a planetarium, really fits the sound of the mystery and excitement of the universe. Squarepusher’s material may not be to most tastes, but this track is liked by many of the more mainstream genre of electronic music. 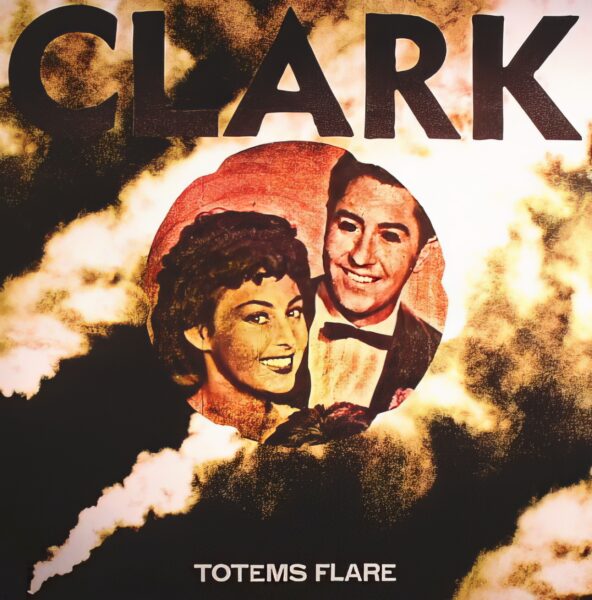 Christopher Stephen Clark is one of the most prominent artists of electronica from the early 2000s on. What distinguishes Clark from many of his contemporaries is his wide style of sound across his albums. However, the most unique attribute across many of his tracks is the very strange rhythm which never seems to be in synch. But it works perfectly. Outside Plume is a great example of this. It is a short but hyper-exciting piece of electronica which brings the old 90s IDM sound to the present. Smack-hard bottomless deep bass impact rhythm with a Black Dog-like rollercoaster of a ride melodic synth sequence on top. Sounds incredible on a great system! 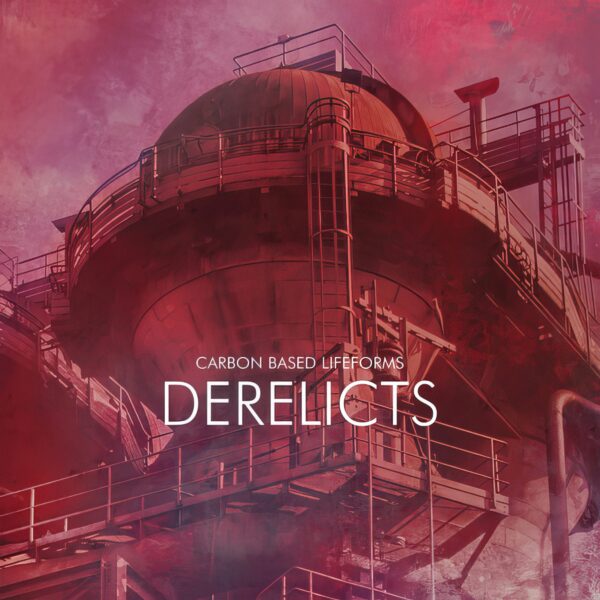 A couple of guys in Sweden during 1996 formed their ambient downtempo techno group, Carbon Based Lifeforms. Most of their material is more firmly seated in ambient territory and very listenable in background as well as being in total sound immersion. 780 Days is a beautiful track that starts very quietly with a whistly-sounding synth playing a lovely melody amidst the chirping of birds. Looking at the album cover, my thought of the melody takes me to the cavernous ruins of a cooling tower of a power plant after some apocalypse that came, wiping away much of mankind. With nature growing back, and wildlife returning, this lullaby-like song becomes very uplifting with a happy and joyful climax of synth electric guitars and a powerful bassline. A great track which I can listen to over and over.